CompleVita as a project has been sourced by two graduates of the Jagiellonian University Medical College in Cracow UJCM, PhD Jacek Dygut and Phd Monika Piwowar.
Cooperation between them started in 2014, when they created a team for the “Simulation in Orthopedics and Medical Rehabilitation review studies” organized by Department of Bioinformatics and Telemedicine at UJCM. Over the next two years, the team grew to include more members and had several reviews and scientific pilot studies. The CompleVita was set up in 2017 as a result of experience gained from joint projects and the intention to commercialize our ideas. At present, the activity of the company focuses mainly on the treatment of feet and development of healing methods in orthopedics and rehabilitation.  Within two years, the company has worked out multiple prototypes and tests, which has led to a final proposition for Hallux Valgus market. 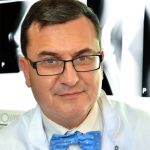 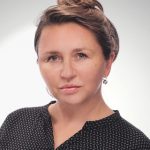 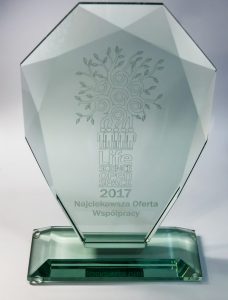 CompleVita 19.10.2017 was awarded the first prize at the Life Science Open Space 2017 conference in Cracow in the category: “The Best Example of Cooperation”.

This site uses cookies to store information on your computer.Ok. Accept.